Driven by an unconditionally positive attitude to life, Esprit was founded in 1968 by Susie and Doug Tompkins in California. Influenced by the revolutionary spirit of the 60s, the brand developed a clear philosophy: authenticity instead of unnatural perfectionism, cohesion instead of exclusion and colourful joy of life instead of the grey daily grind. “We want to make you feel good to look good” became Esprit’s guiding principle.

The secret of their success story? Since day one, Esprit has not only stood for casual, high-quality essentials and carefully selected trend pieces, but also for responsibility.  Esprit is all about sustainability, equality and freedom of choice. What does that mean in concrete terms? As early as 1992, long before “eco fashion” became fashionable, Esprit launched the first “ecollection” made of 100% organic cotton and for the “Real People Campaign” in the 1980s, the fashion company with Californian roots chose employees instead of models.

Overview of the search results

Here you will find all your results for the selected search and filter criteria: 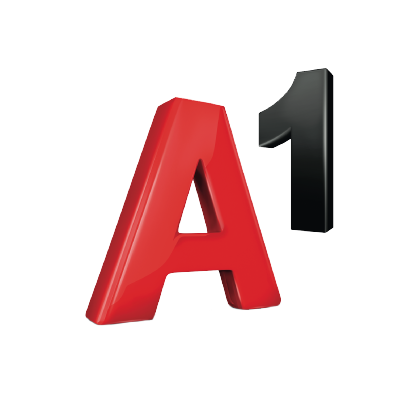 A1 Shop
Mobile and internet provider: A1 Shop, 2nd floor
Info
Simply everything. Simply A1.

BushidoX
BushidoX
Info
BushidoX is a meeting point for the whole family, our focus is on a healthy lifestyle with lots of exercise, good nutrition and lasting social contacts.

Die 3 Bauern
Regional food and treats: Die 3 Bauern, ground floor
Info
Why wander far and wide when the good things are so close.

Die Putzerei
Laundry and grooming: cleaning service, on the ground floor
Info
QUALITY CLOTHING CLEANING Die Putzerei stands for fibre-friendly textile care with the highest possible environmental compatibility.
We guarantee this through our modern machines and the use of the best care products, so that the service life of your clothing is increased.

Drei Shop
Mobile and internet provider: Drei Shop, 1st floor
Info
Since its launch in 2003, Drei has been considered a pioneer in simple solutions for digital life.

Foto Mur
Photographer: Foto Mur, ground floor
Info
With us you get your photos quickly, cheaply and with transparent prices. 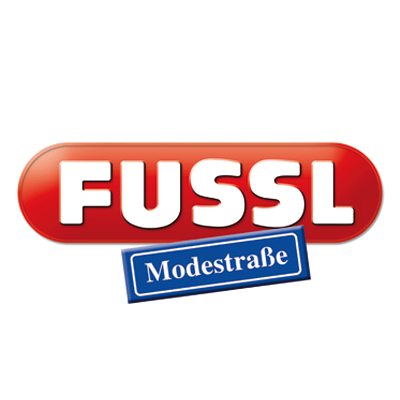 Hervis
Sportswear & Equipment: Hervis, 1st floor
Info
In line with the motto Get movin', HERVIS symbolises the joy of movement and a better attitude to life.

KiK
Fashion and Home accessiores: KiK, 1st floor
Info
At KiK you will find new ideas for look and fantastic products for your family every day

NobleStyle
Hairdresser: NobleStyle, 1st floor
Info
Do you love fabulous cuts, brilliant colours and creative hairstyles? Then Nobletyle is the right place for you! 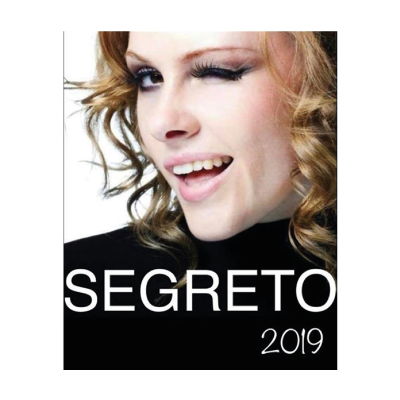 sehen!wutscher
Your optician: sehen!wutscher, 1st floor
Info
THE BEST VISION AND THE BEST LOOK. WITH GLASSES FROM SEHEN!WUTSCHER. 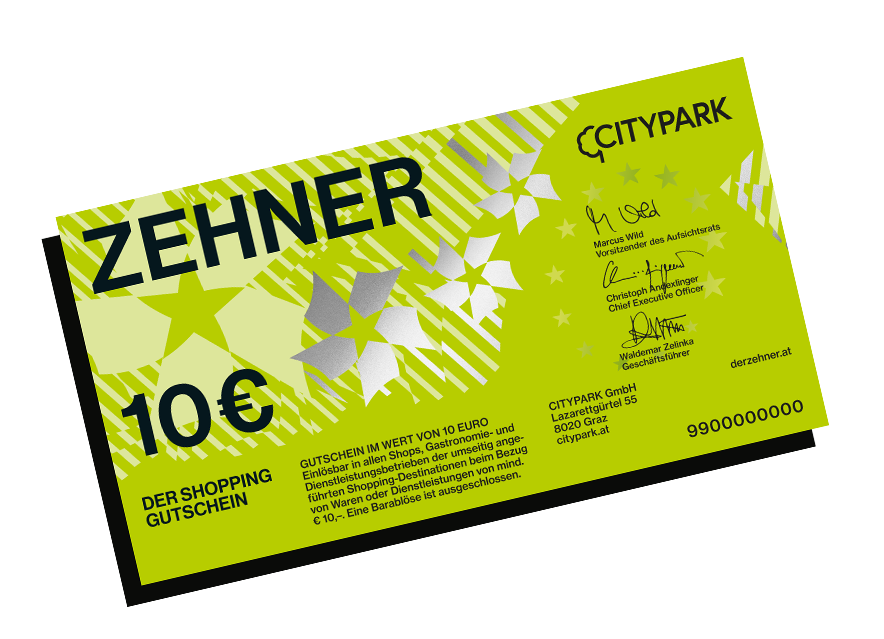